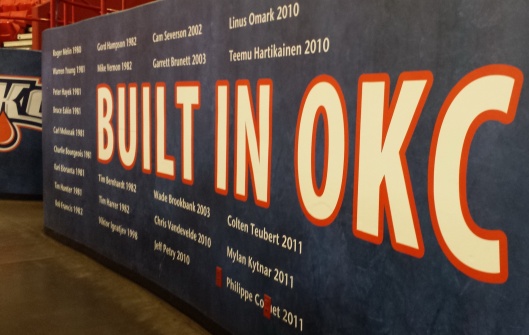 One-hundred-sixty-one players passed through OKC during the AHL’s Oklahoma City Barons five seasons from 2010-11 through their final season in 2014-15. Of that group of 161, 42 have retired while 2 are inactive in professional hockey and have very likely retired.