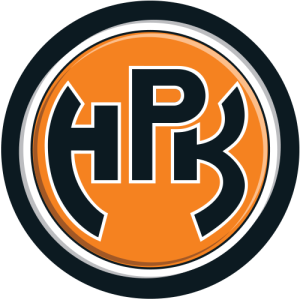 The Finnish Liiga team HPK (Hämeenlinnan Pallokerho) has announced the signing of former AHL Oklahoma City Barons forward Philippe Cornet to a one-year contract. HPK finished 13th in the Liiga this past season and they have overhauled the team, from coaches to players, in an effort to be more competitive next season.

Drafted by the Edmonton Oilers in 2008, round 5, 133rd overall, Cornet played for the Oilers and their minor league teams for three years from 2010-11 through 2012-13. The Oilers traded the AHL All-Star to the San Antonio Rampage at the beginning of the 2013-14 season where he played a couple of months until the Rampage traded him to the Charlotte Checkers. The following season Cornet signed with the AHL Hershey Bears.

Cornet recently finished his 2015-16 season with the Stavanger Oilers in Norway, winning the Norwegian league championship. Cornet tallied 34 points (17 goals, 17 assists) in 33 games in the Oilers regular season and 11 points (6 goals, 5 assists) in the team’s playoffs. “Winning a trophy with the Oilers in my first year in Europe has been absolutely fantastic,” said Cornet.

Cornet with join his former OKC Barons teammate Kirill Tulupov who has also signed with HPK this season. For more details on the team see also Jatkoaika’s article.